enCAD team had successfully delivered the schematic drawings for an industrial rice plant automation. Our team allocated the modeled parts in respective positions that most effectively and efficiently the plant laid out with piping arrangement for the smooth operation of the rice plant automation.

To design and model the parts initially, allocate the modeled parts in a proper location and do piping works for the plant.

Rice plant automation work was carried out by the enCAD team where the pipe diameter and the bend radius were already given by the client. The plant image was given from the client side and enCAD Team had to allocate the modeled parts in the respective positions and position them in such a way that most effectively and efficiently the plant is laid out with piping arrangement for the smooth operation of rice plant automation. The enCAD team was successful in completing the project within the stipulated time. 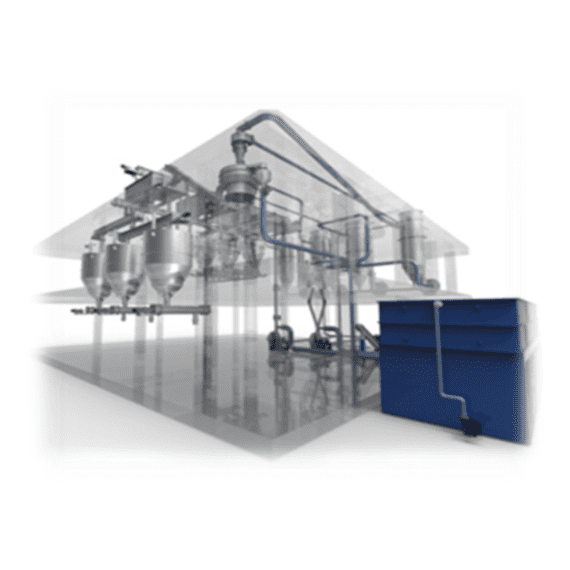